Welcome back, we've missed you! For the moment we are open only for Friday and Saturday dinner also Sunday lunch but hope to expand this soon. Please watch this space. 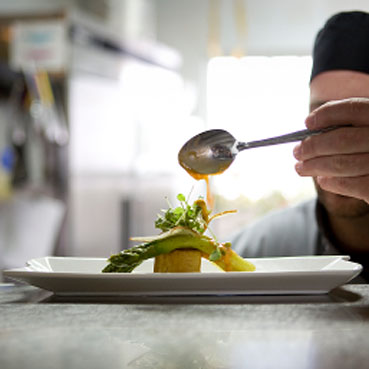 cut to the chase

A LITTLE BIT ABOUT us

in the heart of st. peter port

The Conservatory is a light airy Guernsey restaurant located in the very centrally situated Moores Hotel, in the heart of pretty St. Peter Port.

The restaurant was rebuilt in 2008 and offers excellent and well priced dining featuring seasonal Guernsey produce wherever possible, and courteous, friendly service.

Using local suppliers and Guernsey produce is very important to the team.

Our Chefs now work in an energy efficient environment, and as past winners of Investec's Sustainability in action award and holders of Green Tourism's silver level we endeavour to reduce our impact on the environment in every way we can.

Choose from our eclectic and frequently changing a' la carte menu. Dishes include the freshest Guernsey seafood and succulent Guernsey steaks.

Our four course fixed price Sunday lunch menu with choices at every course plus coffee is exceptional value at £22.95 per person.

This fixed price menu changes regularly with choices on every course and vegetarian options plus coffee included. 3 courses, only £23.95.

Guernsey residents Staycation Offer - room with a bottle of bubbly and Guernsey fudge, 3 course dinner and full breakfast only £140 for TWO!

The Conservatory is the perfect venue for almost any private party, function, lunch, dinner or social event. Browse the sample menus and just get in touch.

Come and celebrate with us! From traditional turkey and all the trimmings to juicy steaks, sea bass and Christmas pudding. Lunch just £19.95 or dinner from £26.50. 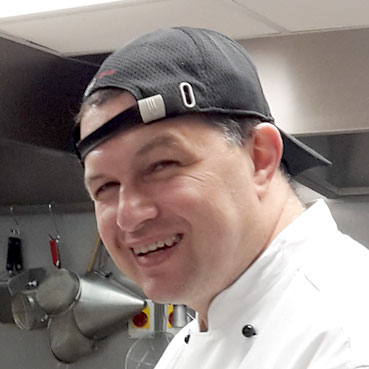 Originally from Germany, Thomas has worked in his native Munich and extensively in Switzerland, where he gained invaluable experience working in various 4 and 5 Star establishments for over ten years before moving to Jersey to take up his first Head Chef's position at the Beau Couperon Hotel. He stayed there for six years before moving to Guernsey and to work at Moores, where he has now been for twelve years. He draws his inspiration from his previous international experience and wide travels, having visited over seventy countries at the last count! His favourite cuisine is Asian and with having a Chinese wife, he is always learning something new about their style of cooking and it never ceases to amaze him how many different ingredients they use in seemingly endless combinations. 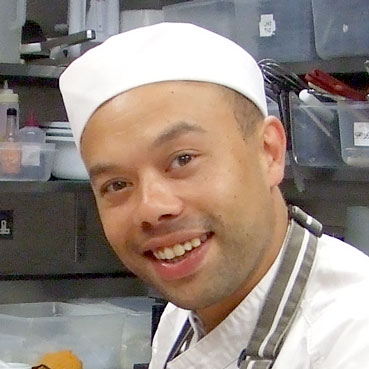 After studying catering at Bury College of Further Education, Wesley worked in several establishments in Manchester before moving to the city's 5 Star Lowry Hotel under the renowned Eyck Zimmer, where he stayed for four years. He then came to Guernsey in 2008 to work as the sous chef at the Duke of Richmond Hotel, before moving to Moores in 2013 as sous chef. He is an extremely passionate chef and cites his Irish and Caribbean heritage as instrumental in his desire to create original fusion dishes combining differing styles of cooking and influences. He particularly enjoys working with fish and seafood and considers that Guernsey offers the freshest such ingredients he has ever experienced in his career. 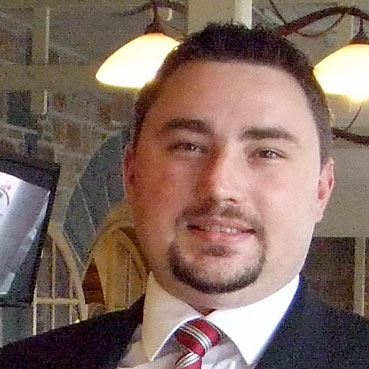 Originally from Poland where he was studying economics, a friend working in Guernsey suggested he came to work at the Duke of Richmond Hotel and where he was subsequently employed, firstly as a waiter, before being promoted to a wine steward. In 2010 he moved to London to gain further experience in the hospitality industry, before returning to Guernsey and to Moores Hotel the following year to take up a position as a Restaurant Supervisor, leading to promotion firstly as Head Waiter and then Restaurant Manager, a position he has held since 2013. His love of travel has enabled to him to sample various different cuisines, including Indian, Asian and Greek, and he loves to experiment cooking these at home. Similarly, he has visited several vineyards when in France to further his knowledge of wines. 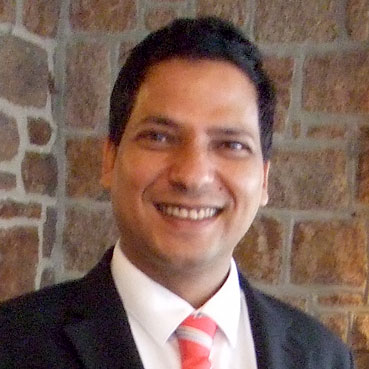 Originally from India where he studied at Calcutta University, Gul worked at the Park Royal Hotel part-time and realised that hospitality was his passion and moved full-time to the Radisson Hotel in New Delhi, where he worked in several service departments while receiving on-going training. He came to Guernsey in 2006, first working at the Taj Mahal Restaurant, before moving to the Old Government House Hotel for five years and overseeing their Conference and Banqueting department. Since 2013 he has been at the Best Western Moores where he holds the position of Head Waiter. His favourite kinds of food are Mexican and Indian and considers the best part of his job is the opportunity to interact with customers from all over the world.

Some Guernsey producers we are proud to be associated with